Interview with Pao Palacios about Agrupación Señor Serrano: A house in Asia – In Trafó, Hungary

Why did you choose this topic for your performance?

We use to say that we don’t choose our subjects, but that they choose us. We were reading a newspaper and we find out that the US Marines have built a copy of Osama Bin Laden’s house in North Carolina to train for the attack that killed him. More or less at the same time, we read something about the production of the film Zero Dark Thirty and that they were building another copy of the house in Jordan. And suddenly we started to think on what philosophic consequences had these facts put together. How copies work in nowadays account of reality, how simulacra seems to be the only reading we have of contemporary facts, etc. And then the show was born.

Should we be aware of the current American political situation in order to enjoy the performance?

Not at all. We are telling a story regarding the facts that happened from 9/11 2001 to May 2011, from the attacks on the Twin Towers to the death of Osama Bin Laden. But we tell it as if it were a western movie where the characters are Cowboys and Indians. The show has many layers and obviously the more you know about history, the more you get clues you can enjoy, but basically everybody can follow the show, the story and the plot without any problem.

What were your goals by creating this play?

We basically wanted to give our point of view of the first decade of the 21st Century, the decade that will probably write the whole century.

I suspect you needed much courage to talk about this topic. What were your expectations from the audience which might contain the reaction of some political forces?

Well, not so much courage. Let’s be honest, we are doing theatre. How many people have seen our show from its premiere until now? 7.000? 10.000? No one cares about what happens in theatres. If we were doing cinema it would be another thing, but theatre has no power to put powers at risk. They know it and they let us do our things. Theatre is, nowadays, harmless.

What were the actual reactions?

Audiences around the world are grateful because we tell the story in such a way that they can understand it differently from what they knew before. The show puts on stake some clues to better understand what are the underground streams that connect many facts that they already know. The connections we suggest seem to be very powerful to better understand what was the West doing during the first decade of the century.

What were the difficulties of the creation process?

The access to information. We were able to find a lot of information regarding the houses, the Operation Neptune Spear that ended with the killing of Osama Bin Laden, etc. But we were all the time feeling that some things were hidden and that we couldn’t reach them. So, as we are not historians but creators, we filled the gaps with imagination and intuition.

What are your plans?

We have just premiered Birdie, our latest show. It is a show regarding migration and fences (I think you know something about that in Hungary…). It is a show were we suggest a poetical connection between human migrations and the migration of birds, between the natural essence of the Universe, which is movement, and the senseless of rising fences against it. And we are planning to tour this show as much as possible because we feel that this show can be the exception that proves the rule, that performing the show in the right places can cause some reactions. 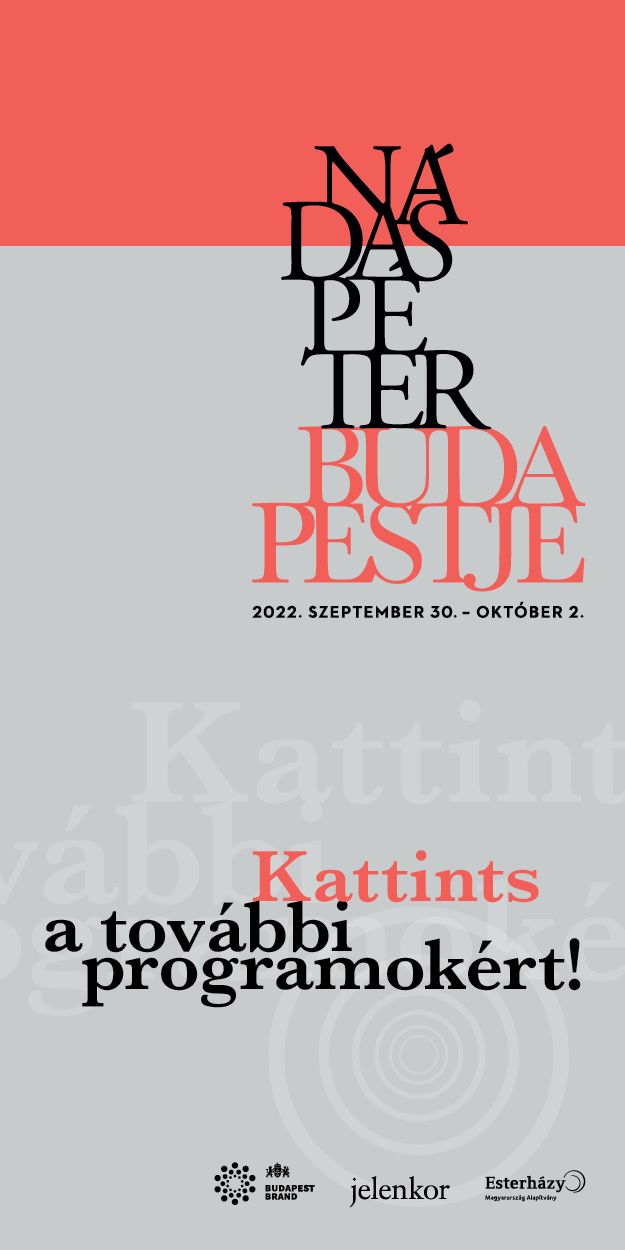